…yet again I have to apologise for another, and completely unexpected absence ( this is becoming quite a habit, isn’t it? ). Fact is, the oven AND the stovetop have decided to declare themselves defeated around here lately, quite at the same time ( yes, I’m lucky like that ). So, I just thought my microwaved dinners where not so interesting to keep track of them on this blog… 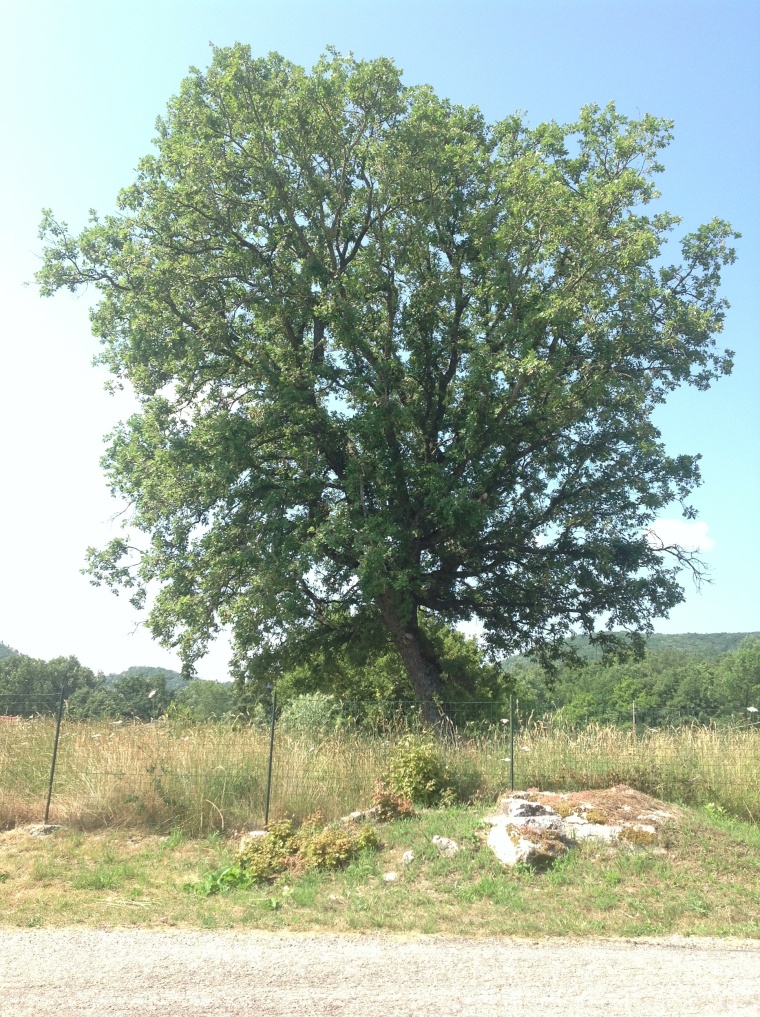 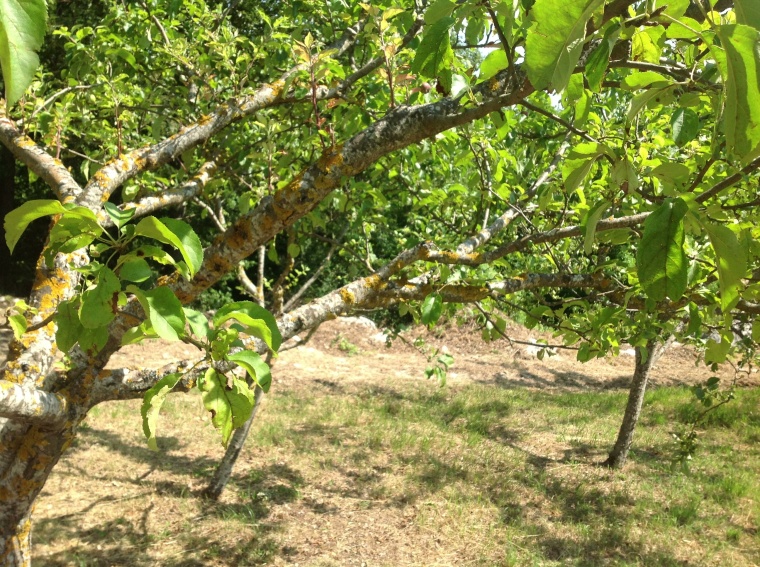 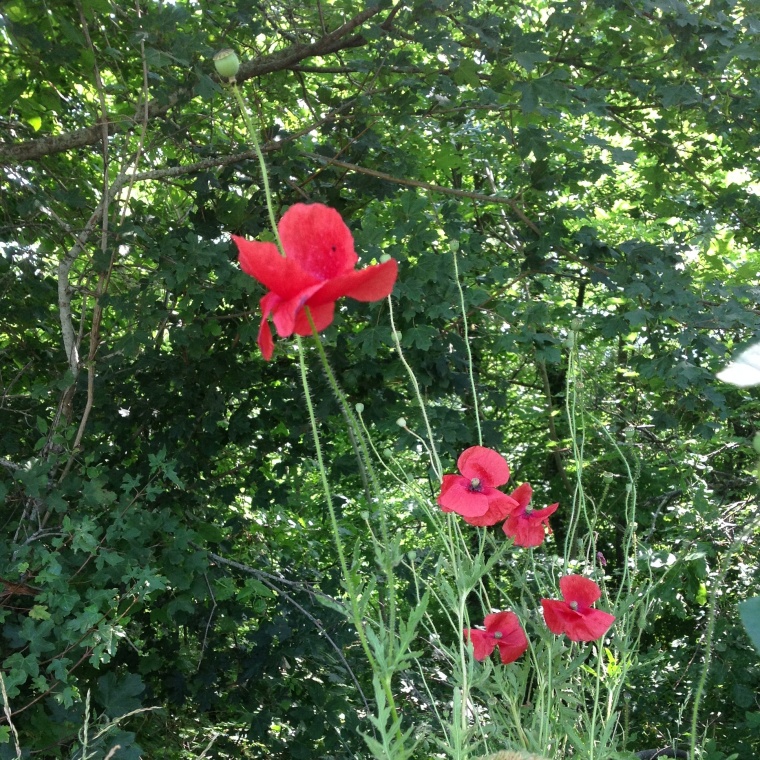 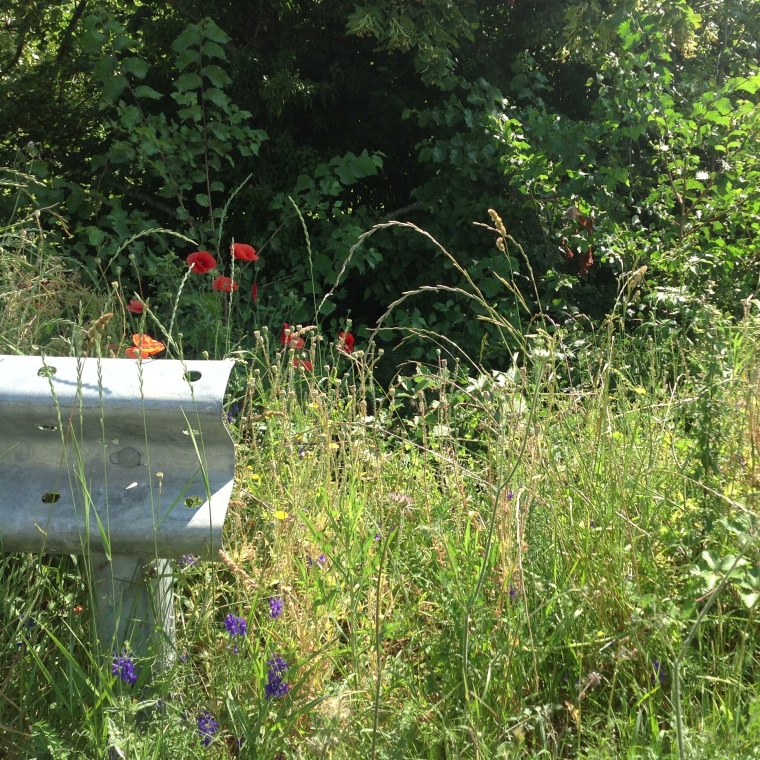 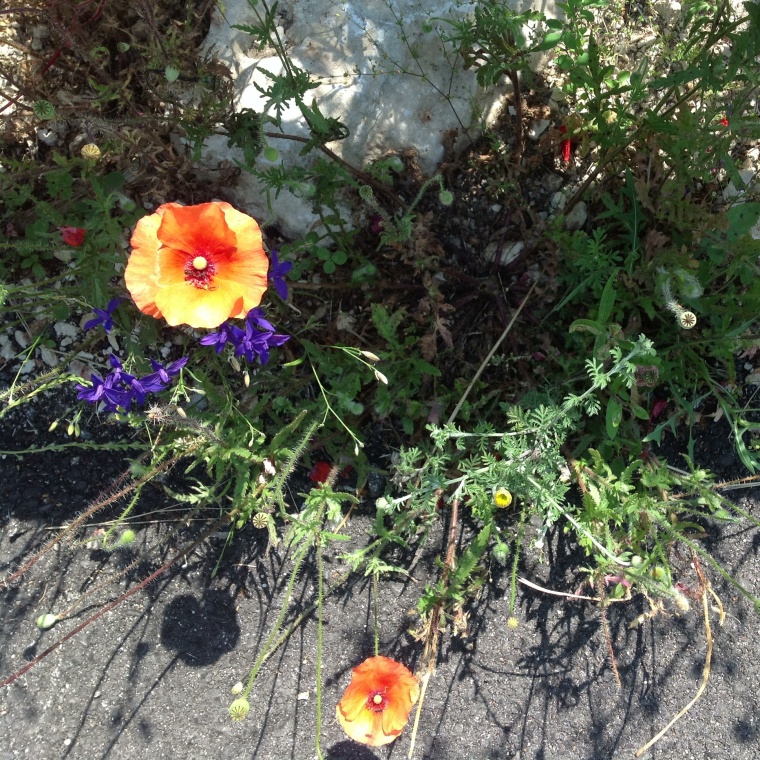 But, in the meantime ( our new oven and stovetop should arrive within days ), I will share with you my summer, which left me with plenty of pictures, if not a bit tired ( yes, I came back from the holidays quite worn out, due to a series of small inconveniences along the route – pretty frequent, isn’t it? But I’m looking forward to a few free days in october, to catch a breth after such a long, long year ). We’ve been in Molise and Elba, as usual, but I took the chance to take a stroll around here also, in this Rome neightbourhood where I live, camera in hand and eyes wide open to catch everything I love of it all – no typical Roman Photos, however: just a little neightbourhood at the heights of its summer bounty and lushness. 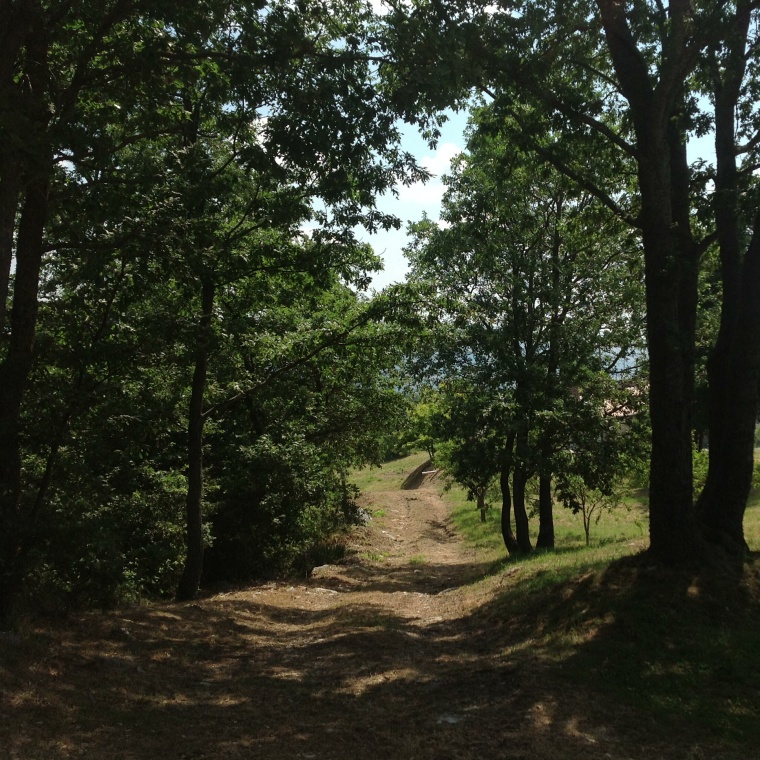 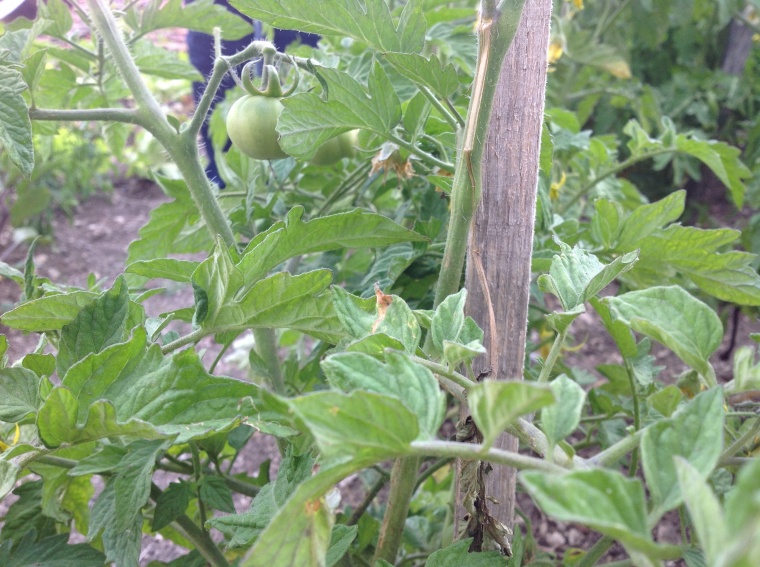 First of all, we went in Molise to spend a few days with my grandmother and her sister in law; there, in between fascinating memories of wartime and years long past ( my grandma’s sister in law was born just there, in that very house in which we still spend some weeks every year ), I had the possibility to admire with awe the lushness of the landscape: I oftentimes came here at the end of the summer, to pick loads of blackberries for jam just at the side of the road, but rarely have I come so early in the season, when the land is still to be harvested and therefore abundant with waves of red poppies, cow parsley, growing mint and chamomille ( if you’ve read this blog sometimes before now, maybe you’ve noticed how fond I am of flowers and plants, so excuse me if there are just a bit too many flower photos in this post!). Just in front of the house we had a small kitchen garden but recently established, but already green with tiny artichokes and arugula, squash flowers and ripening tomatoes; sadly, the peach trees were not yet ready to yield their first crop, and the apple trees were just halfway through the process, but we were able to snack on a few gages of our own ( well… Maybe more than a few, actually; I don’t think I have ever had quite so many plums as this summer! I’m already dreading the moment they will disappear from the market and gardens… ), while my granny and her friend cooked homemade pasta for us, leaving it to dry over old linen towels and silver trays. 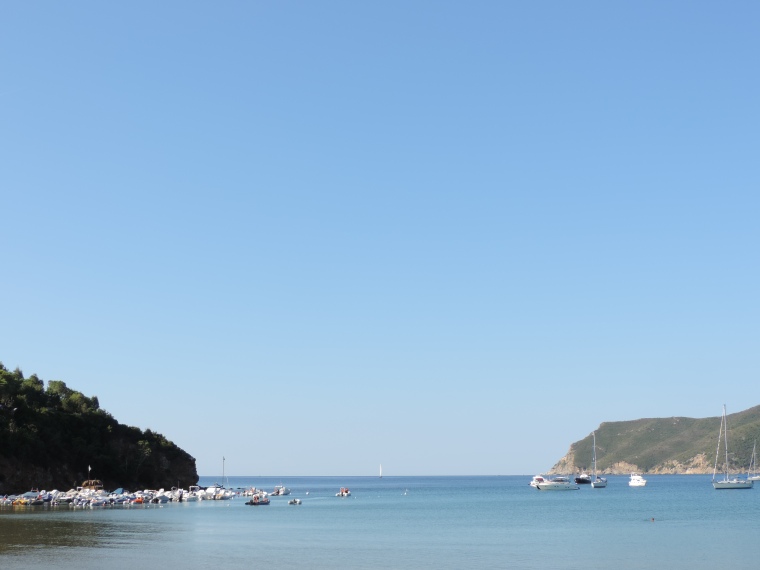 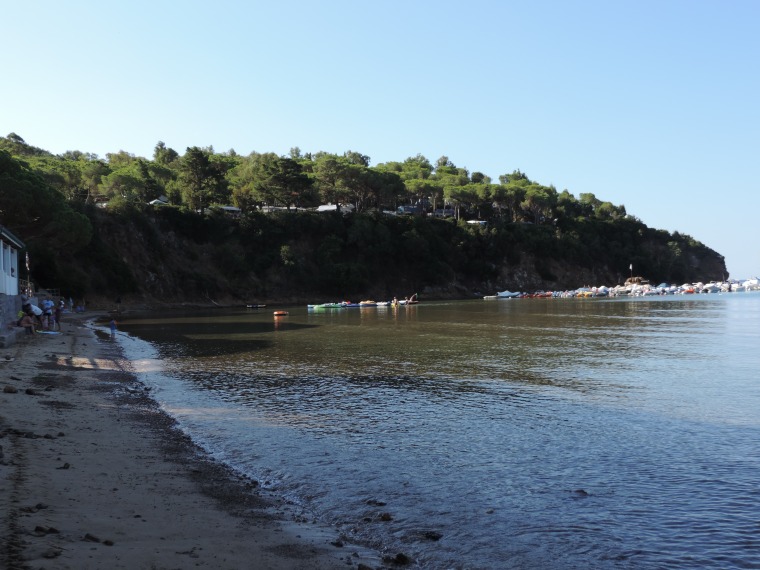 After that, we spent a few weeks at Elba Island as we do every summer ( I came there for the first time when I was six-months old, and never missed a summer from then ); I was elbow deep in study for my exams ( I still am, actually ), but managed to take a few photos, especially of the most incredible pine I have ever seen: apparently, it has been a sapling at the time Napoleon wasn’t even born; incredible, isn’t it? I saw it illuminated from beneath in a half-moon night, and couldn’t resist to catch a few images of it. Beautiful. The gulf was still and black as ink that night, dotted with tiny specks of light; it was just stunning. 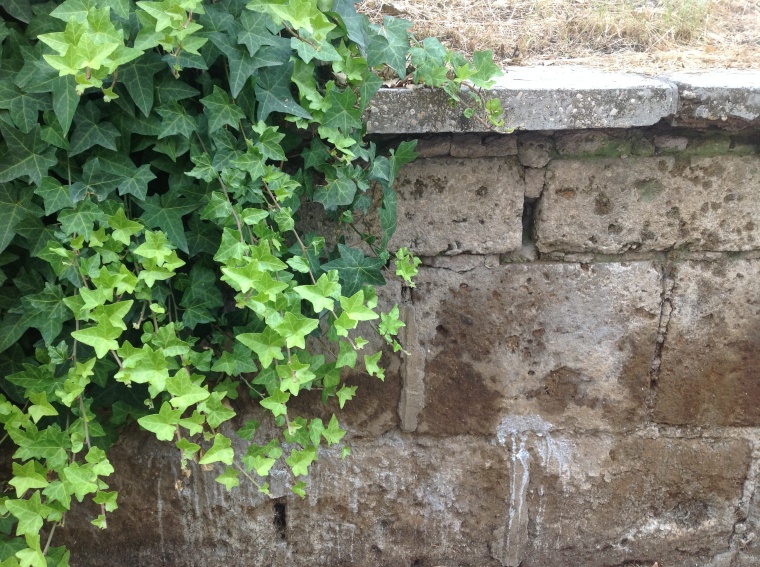 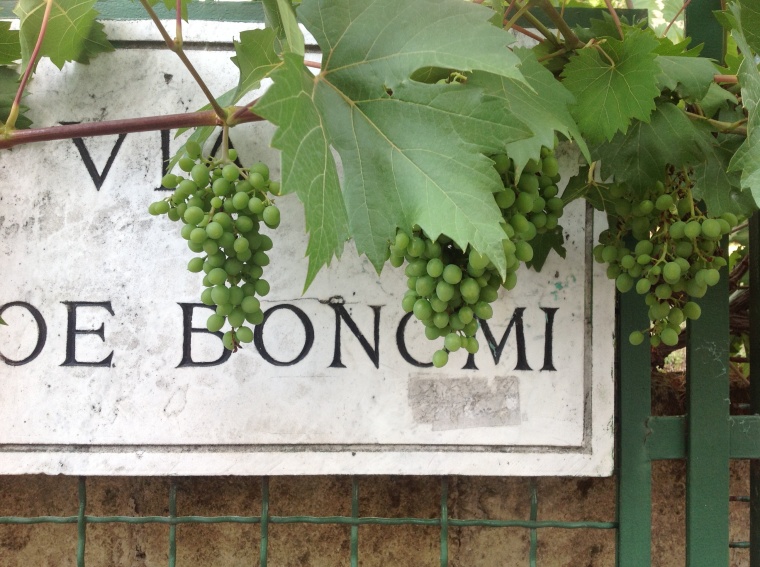 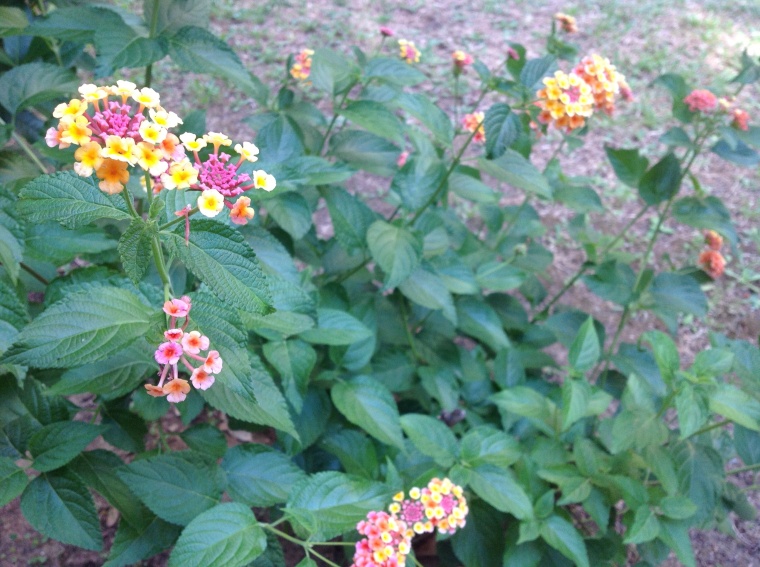 And, what about Rome? I took a few photos of my neightbourhood in late July, prompted by a year of silent admiration for the beautiful plants I’ve managed to notice during my afternoon strolls with my dog: the intense ginger scent of white trumpets; the passion flowers, weird but beautiful, that bloomed in may and are still there; the ripening vine with its still green bunches, the little jasmine flowers and velvety fig leaves… Wonderful just how a peripheric, anonymous neightbourhood can contain so much beauty.

I hope I will be soon back with recipes, but for now, here it is. Not-too-short but sweet. 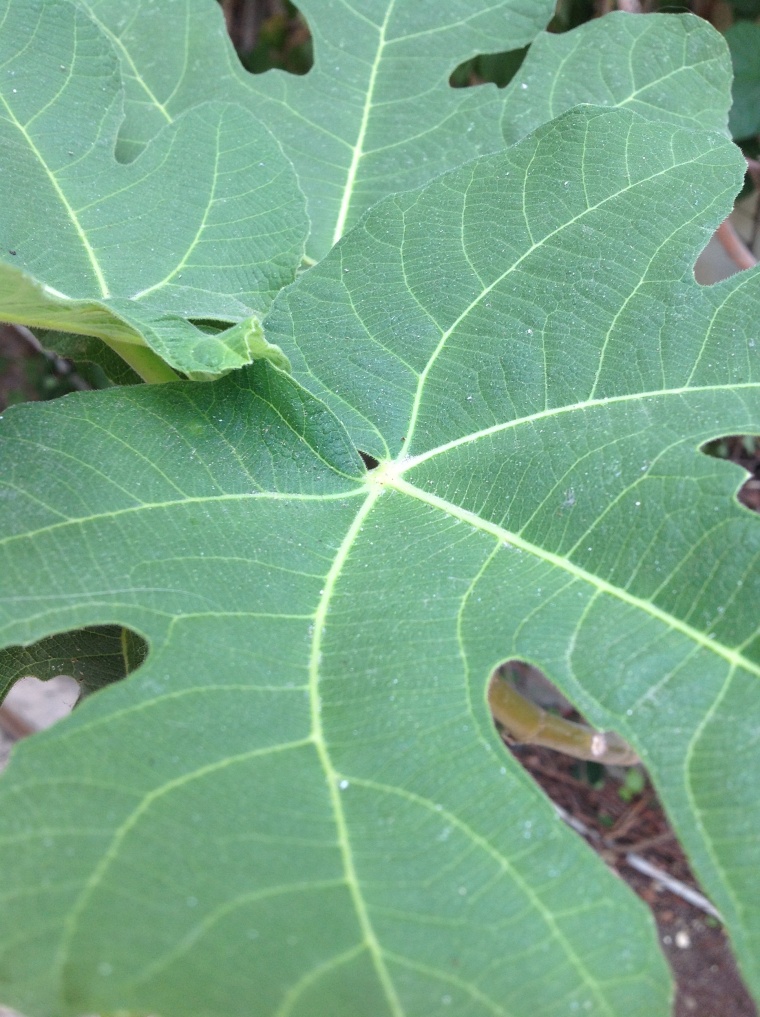 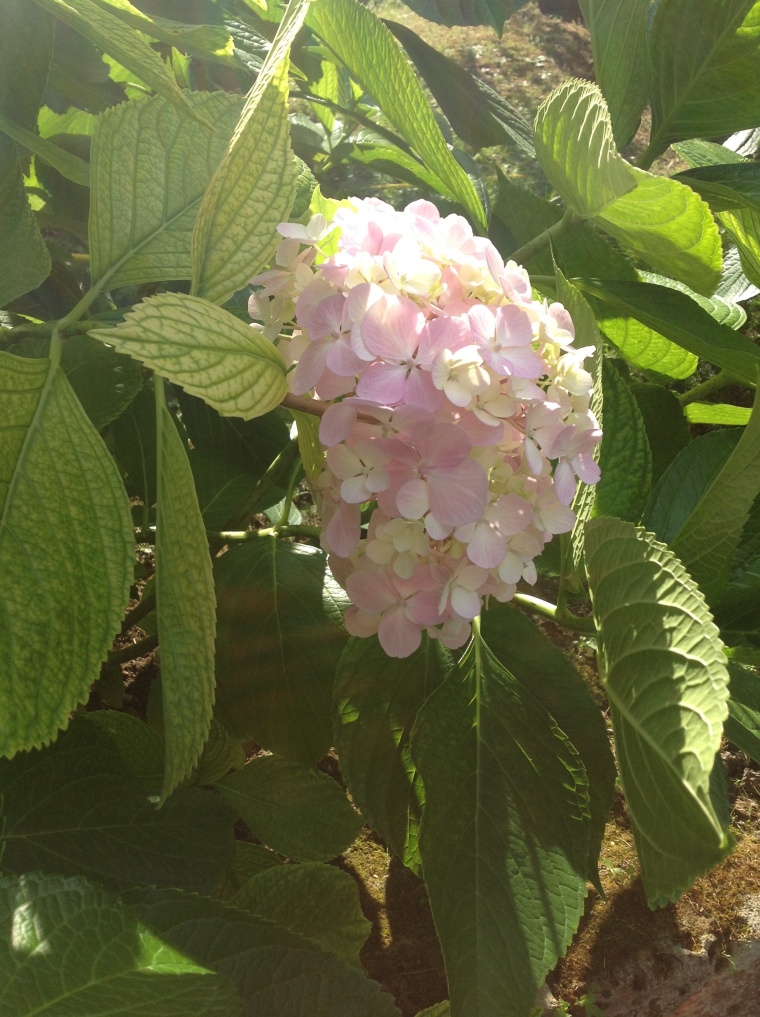